Find Out About the Safety Rating of the 2022 Toyota 4Runner

Toyota has aced the art of manufacturing SUVs (Sport Utility Vehicle) over the years, and each year the company releases new models that astonish buyers and SUV fans. The 4Runner that was introduced in the 1980s is still on the production lines and continues to impress with exceptional exterior features and off-roading capabilities. After years of changes, the 2022 Toyota 4Runner is generating a stir in the industry. You can see the 2022 Toyota 4Runner for yourself at Toyota of Lancaster in Lancaster, CA. Schedule a test drive. You can delve into this post to know more about the safety rating of the 2022 Toyota 4Runner.

The 4.0-liter 24-valve DOHC (Double Over Head Camshaft) V-6 engine in the 2022 Toyota 4Runner has Dual Independent Variable Valve Timing with Intelligence (VVT-i). When at 5600 RPM, the engine produces 270 horsepower and has a torque rating of 278 pound-feet at 4400 RPM. When paired with a five-speed ECT-i (Electronically Controlled Transmission with intelligence) gearbox, the engine performs admirably. 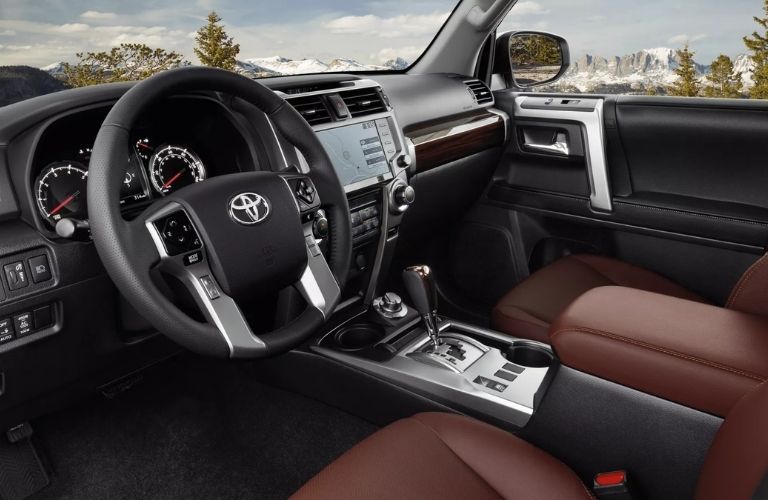 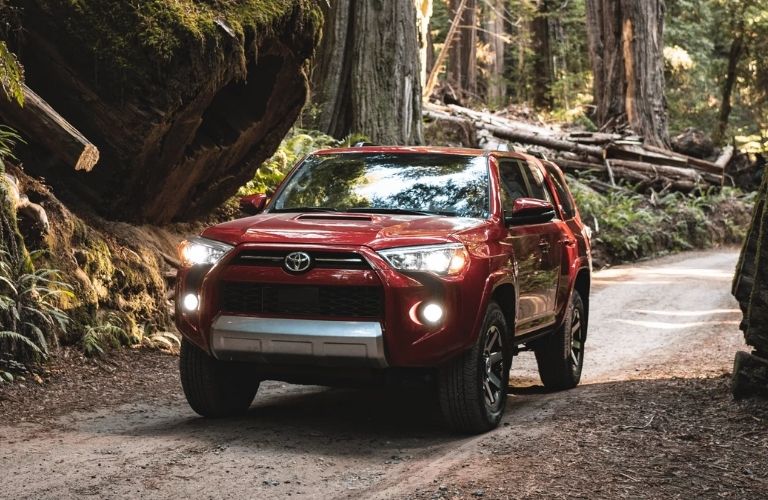 How Safe is the Latest Toyota 4Runner?

The Toyota 4Runner is not newly introduced but has received average safety ratings. The NHTSA (National Highway Traffic Safety Administration) gave the latest Toyota 4Runner a four-star overall safety rating. According to the organization, the side crash protection and front impact test results were decent; however, the rollover protection score could have been much better. The latest 4Runner performed admirably in IIHS (Insurance Institute for Highway Safety)’ four crashworthiness tests.

Contact our team to learn more about the 2022 Toyota 4Runner.